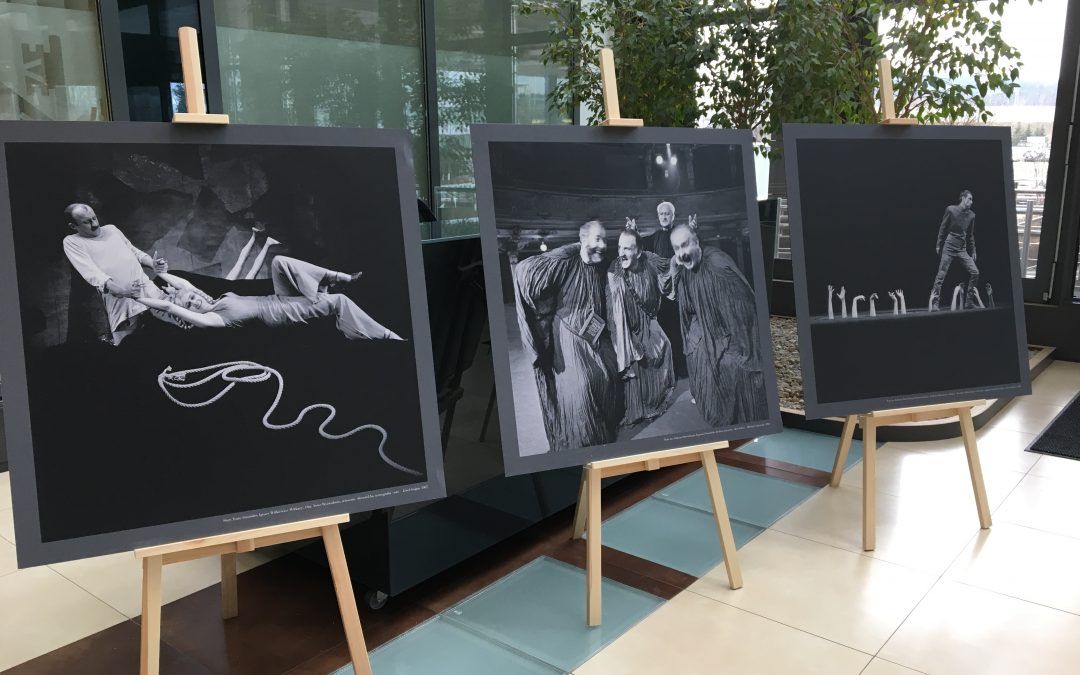 The exhibition “Wojciech Plewiński – theater photography” presents 14 works of the outstanding Polish photographer Wojciech Plewiński, coming from various performances staged in theaters in Krakow in the second half of the 20th century.

It is dedicated to the unique, impressive in its size photographic documentation created by Plewiński, covering over eight hundred performances staged since 1959 for the next half-century, and at the same time changes in the visual language of the theater during this period.
Wojciech Plewiński’s theater photography is devoted to the album “Plewiński. On the stage “, which contains about two hundred photographs and presents pictures from about 50 performances staged on the boards of Krakow theaters. The album is available in the museum store of the Museum of Photography in Krakow in Strzelnica.