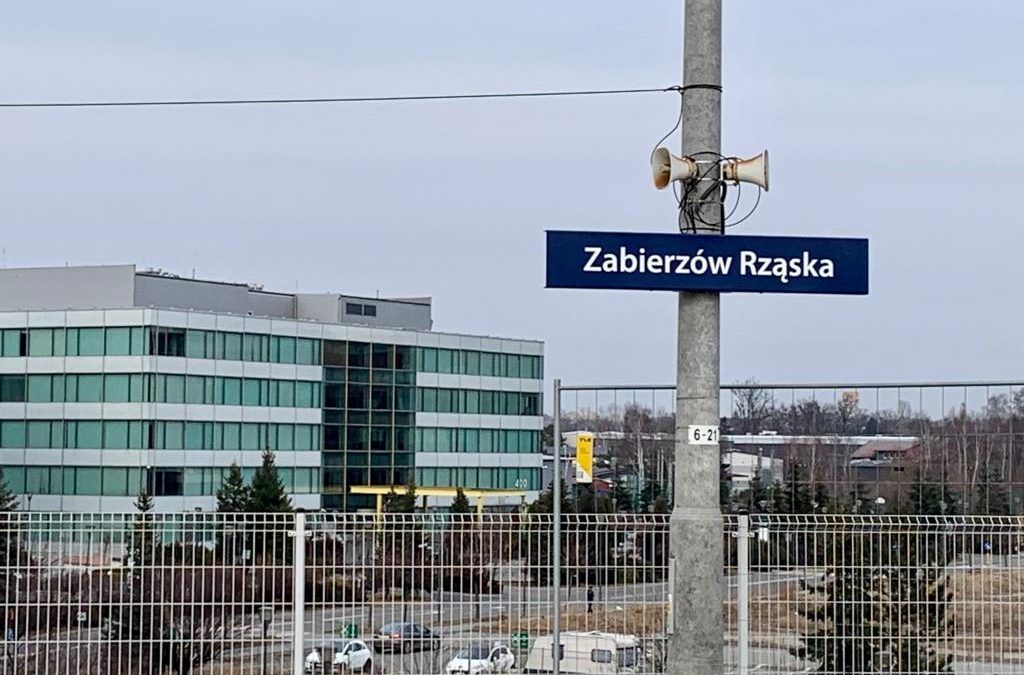 From March 13, the railway station in Eximius Park changes its name – from today it will be the Zabierzów Rząska stop. The new name is closely related to the location, because the stop is located on the border of Zabierzów and Rząska, just on the outskirts of Krakow.

In February this year, the platforms of the railway stop were modernized. They were increased, which increased the functionality and comfort of getting on and off the train. Work is still underway on the reconstruction of the driveways. The contractors planned to complete the works in May this year, i.e. the reconstruction of driveways, as well as roofs and communication routes. A comprehensive renovation of the stop will provide convenient access to the railway for all travelers, employees of Eximius Park and local residents. Investment works at this stop are part of a large task under which PLK is modernizing the E30 line on the section Kraków Główny Towarowy – Jaworzno Szczakowa. The reconstruction of the two platforms – facilitating access to trains – was completed in February, but improvements in passenger service standards are still underway.

Recently, Poles have been eagerly choosing rail as an alternative and ecological means of transport. New trains and connections, as well as favorable conditions for rail passengers, in large urban agglomerations are becoming the first choice for people going to work or school. Thanks to regional rail transport, large cities can significantly reduce traffic jams and reduce pollutant emissions into the environment. Poor air quality adversely affects the health of each of us and the state of the environment, which is why the need to develop repair programs, exchange knowledge and experience, as well as changes in our daily habits is urgent.

From 13 March, the railway infrastructure manager PKP Polskie Linie Kolejowe S.A. implements further time changes to the timetable. Passengers can use time-attractive connections, which are an alternative to car transport. On the route  Kraków Główny – Zabierzów Rząska the journey time is less than 13 minutes, from Katowice to Zabierzów Rząska we will reach in less than 60 minutes.  Tenants of the Eximius Park complex can also choose from other means of transport. There is also a public transport stop, there are two bus lines 238 and 258 – Eximius Park stop and the third line 248 – Rzemieślnicza stop. Tenants also have at their disposal numerous above-ground and underground car parks, as well as the Traficar and blinkee.city zones. Eximius Park is located in a strategic place, close to the A4 motorway and just a few minutes from Kraków Airport, and at the same time in an attractive, green location, surrounded by national parks and reserves. 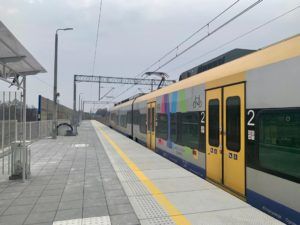 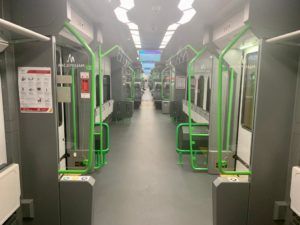 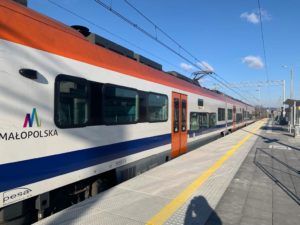