Ecology is important – let’s remember about the Earth Hour initiative! 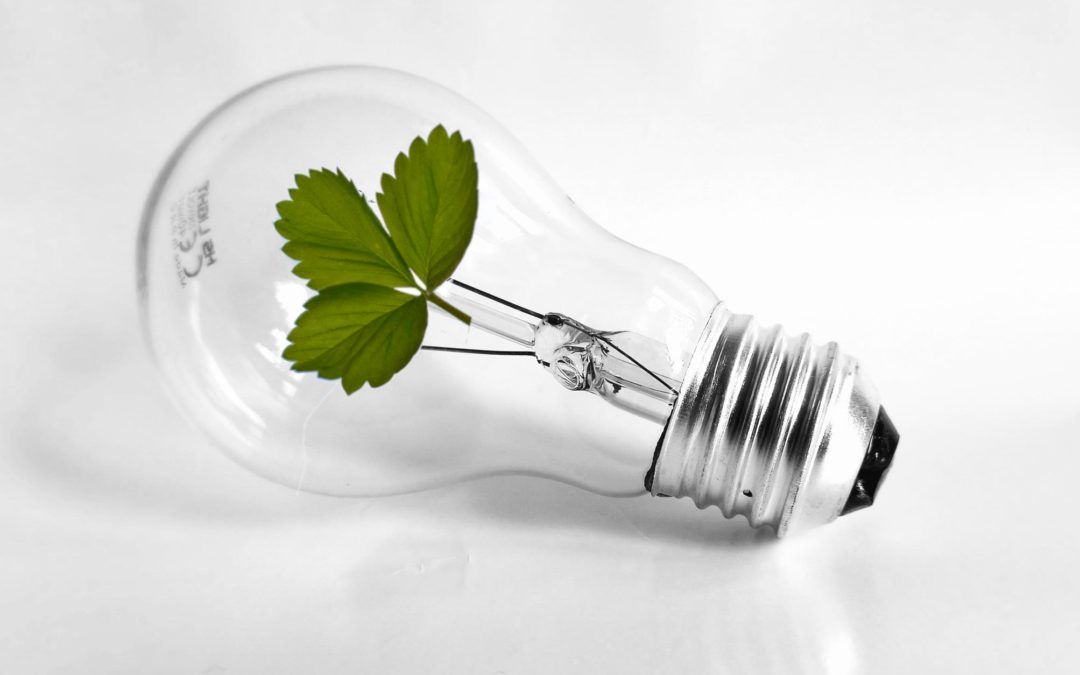 On Saturday March 27th there will be another edition of the international Earth Hour happening. Exactly at 20:30 lights will be switched off for one hour in public buildings and private houses of those who join this pro-ecological initiative. Ecology is important – let’s remember about the Earth Hour initiative!

The controversial initiative for ecology

There are skeptics who do not see the sense in the action #EarthHour. As they claim, turning off the power for an hour does not significantly reduce emissions, and in fact causes negative effects. It cannot be denied that there are people who only once a year for an hour reduce electricity consumption, but for the rest of their lives they do not care about the environment.  By joining the campaign, they clear their conscience and shift the burden of responsibility of taking care of the environment off their shoulders. As far as these criticisms are concerned, ecologists realize that a small reduction of electricity consumption for one hour every last Saturday in March will not solve the climate problems we are currently facing. However, this is not the main goal of the campaign. Its main goal is actually to build awareness of climate problems, and to spread knowledge about how we should and how we can deal with them.

We would say that the main goal of this campaign is to raise awareness and educate people in an unconventional and sometimes spectacular way. The tenth edition of the event, launched in 2007 in Sydney, which took place on March 25, 2017, achieved the greatest reach and publicity. It was attended by 187 countries on 7 continents, and the Pyramids of Giza in Egypt, the Eiffel Tower in Paris, Big Ben in the UK, the Sydney Opera House, the Roman Colosseum or the Taj Mahal in India, among others, were plunged into darkness. This year, during Earth Hour in Poland, activists are focusing on the problems of the Baltic Sea.

Will it get darker in Zabierzów too?

Eximius Park also would like to become a small part of this important environmental initiative. We will be switching off the lighting in common areas on 27/03/2021 from 8:30 p.m. to 9:30 p.m. At the same time we would like to thank one of our tenants for his valuable inspiration. We are delighted that more and more often our Park cooperate with people who are sensitive to the needs of our planet. People who appreciate a peaceful and green business environment, which we try to provide in the Park. So, even if Earth Hour initiative is not enough to save the planet, even if it is only a symbol of facing ecological problems -“Turn off the lights – turn on the thinking! Ecology is important.”